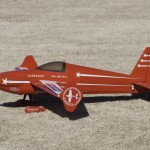 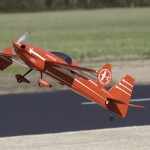 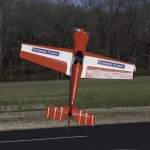 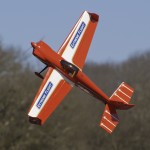 Extreme Flight RC doesn’t release an airplane every month, but when they do you can expect the very best in flight. Their latest release is this electric-powered Laser EXP. The Laser has a 48-in. Wingspan. It is not 100% scale and does not remind you of the old Laser because of certain cosmetic changes. The aspect ratio of the wing has been cut down—not as long. The cowl is reminiscent of those used on some homebuilt versions of the Laser. The canopy reflects the latest version of Leo Laudenslager’s Laser 200, before better designs took over the scene. However, the tail is unmistakably Laser.