Primarily known as a bush plane, the full-scale de Havilland Beaver is distinguished for its ability to excel deep within the back country, where neither surface vehicle nor average pilot dares to venture.

The Hangar 9® DHC-2 Beaver 30cc ARF is built for the RC pilot who wants a giant-scale model that's is easy to build and practical to fly. The Beaver’s impressive stance begins with a huge 110-inch wingspan. Its great performance is wrapped around a 30-cc gas-powered engine. The model’s construction is an evolution of Hangar 9 tradition, where only the best materials in balsa and plywood are selected for incorporating into modern fabrication processes: form assembly, tab alignment rigidity and laser-cut part accuracy. The Beaver is an aircraft in final form that has sacrificed the least amount of scale authenticity to achieve the best in appearance and flight performance. 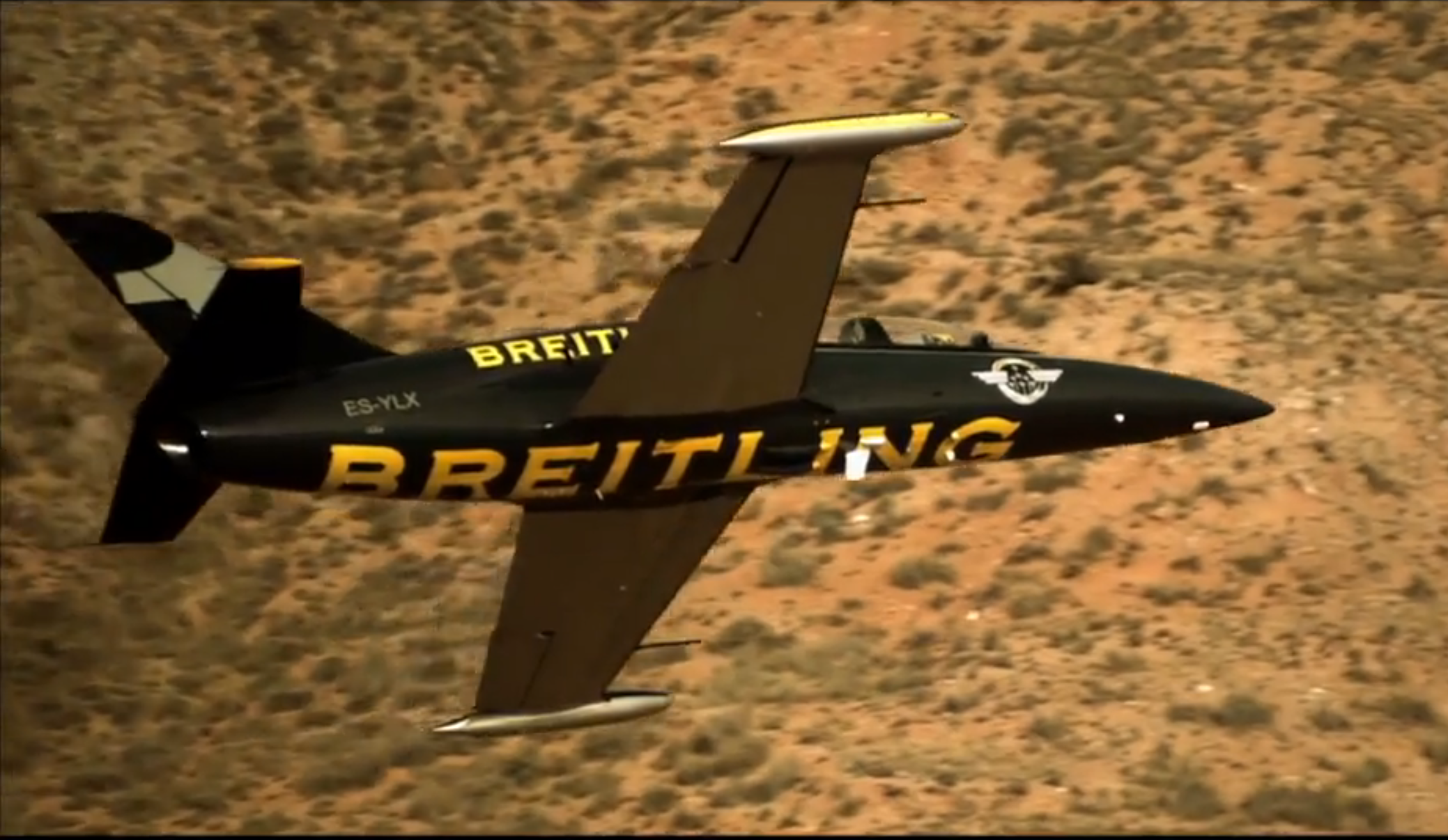