The Federal Aviation Administration (faa.gov) has extended the original 30-day public comment period for its Interpretive Rule on the Special Rule for Model Aircraft, passed by Congress as part of the 2012 FAA Modernization and Reform Act. The original deadline was today, Friday, July 25. The new deadline to submit comments is September 23, 2014. The Special Rule for Model Aviation, included as Section 336 of the act, is meant to exempt model aviation from the FAA's authority, provided that it operates within a safety program promulgated by a community-based organization, such as the Academy of Model Aeronautics (www.modelaircraft.org). Through its controversial Interpretive Rule, the FAA is seeking to exert unprecedented authority over model aviation, bypassing the intentions of Congress – as well as the federal rule-making process. The AMA has rallied aeromodelers to give feedback to the FAA regarding its proposed Interpretive Rule, and requested additional time for public comment. Yesterday, the FAA acceded to the AMA's request, granting the extension. The AMA has provided a detailed guide to making effective public comments, available on this website: http://amablog.modelaircraft.org/amagov/2014/07/17/understanding-the-faas-interpretation-of-the-rule-and-how-to-comment/ In the Roswell Flight Test Crew's video (roswellflighttestcrew.com) talks with Rich Hanson, the Director of Government Affairs for the AMA: 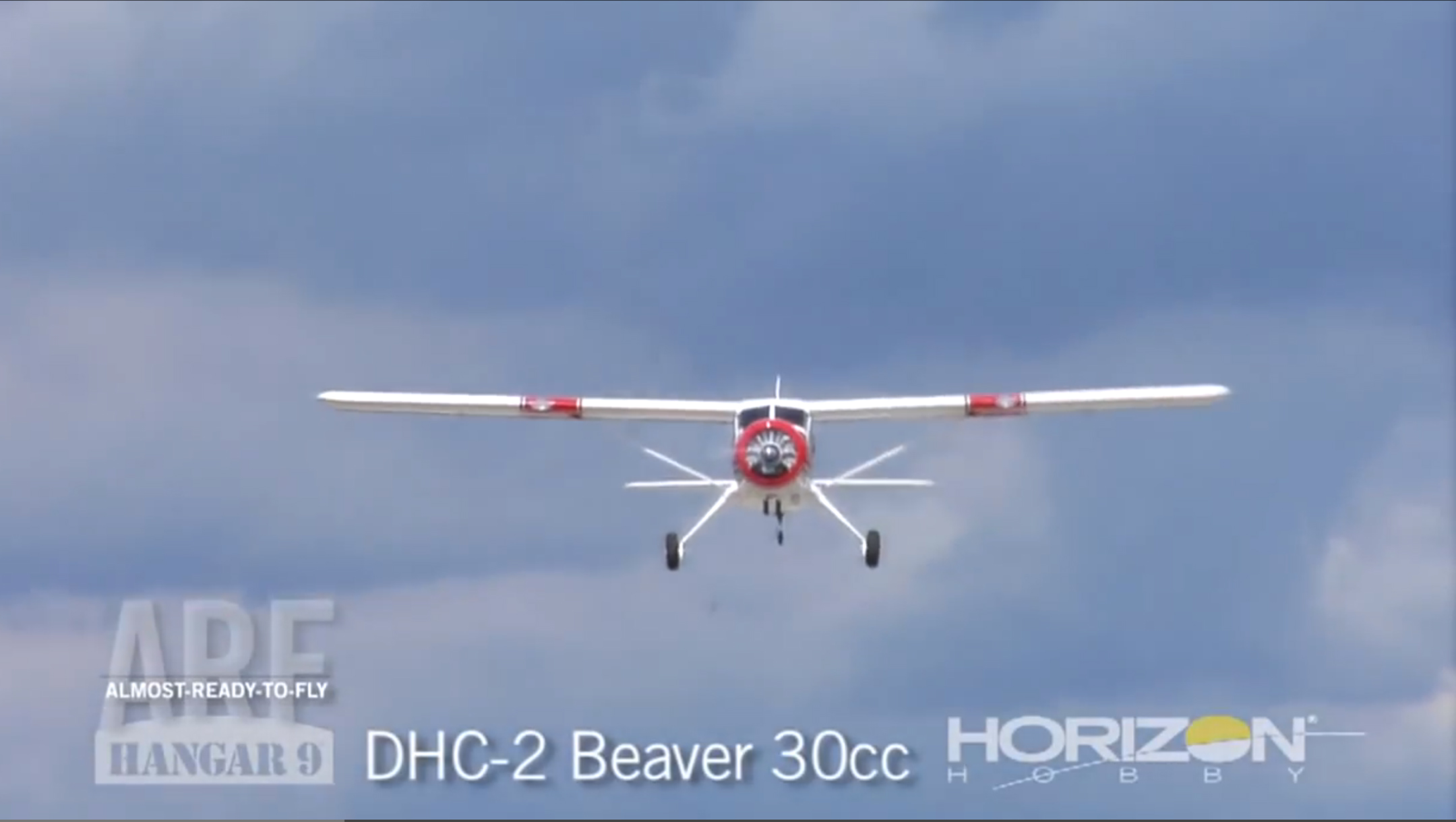 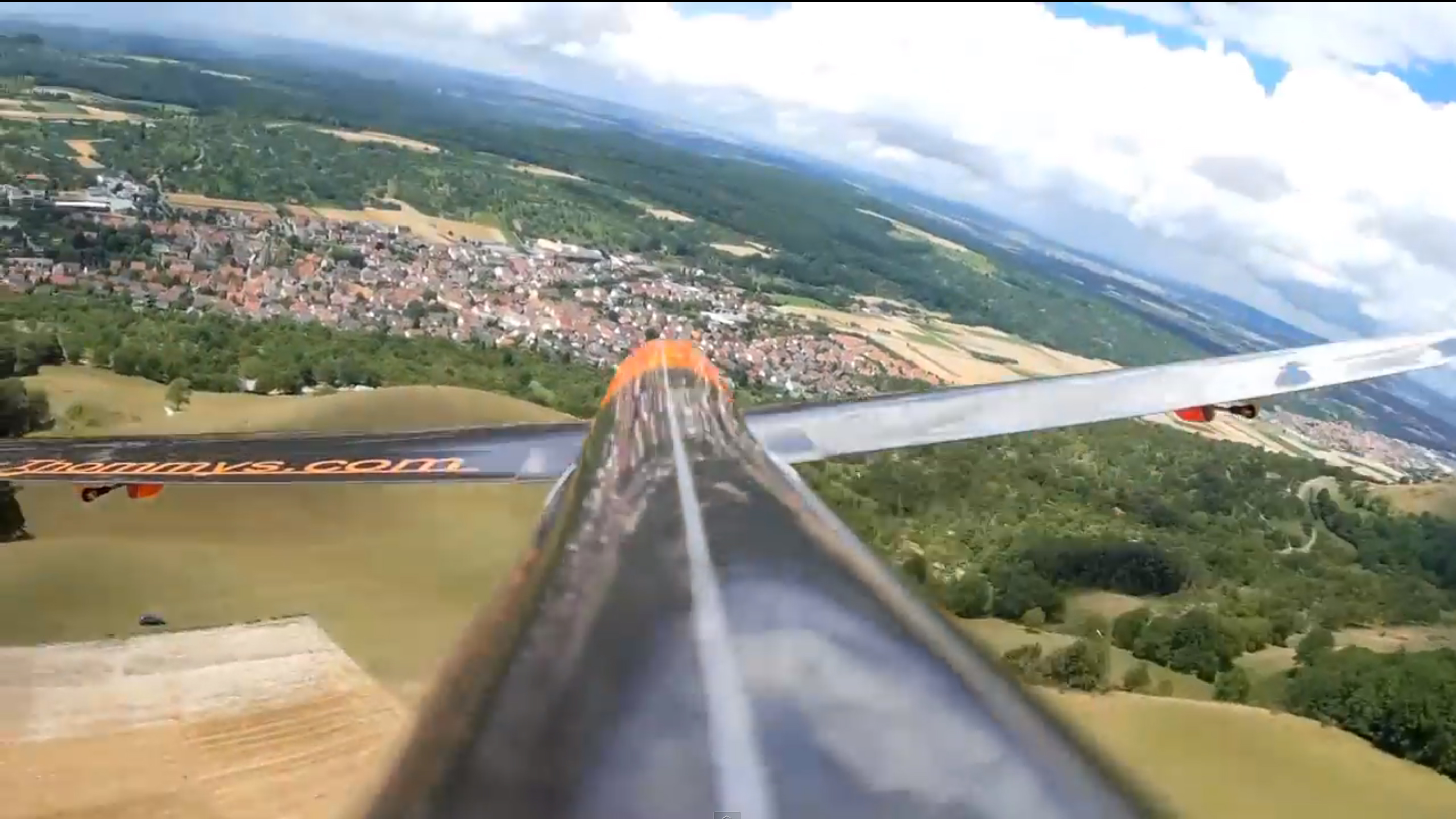