According to a column written by Martha Stewart and published today Time magazine, the famed domestic diva received a Parrot AR Drone for her birthday — and she loves it!

“In just a few minutes, I was hooked,” writes Stewart, who has subsequently used her quadcopter to capture images of parties, hikes and her 153-acre farm in Bedford, NY.

Although she touches on the myriad of beneficial applications that are possible with Small Unmanned Aircraft Systems (SUAS), Stewart discusses their implications for landscape architecture at length. Specifically, she imagines how the designers who built the royal gardens and palaces of France and England would have benefited from an aerial perspective while crafting their masterpieces.

She also describes her first flight over a beach, and how the drone provided her with a perspective that would have been impossible to achieve using a manned fixed-wing aircraft or helicopter, or even a hot air balloon, writing: “With any of those vehicles, I would have needed a telephoto lens, and all of them would have made an unacceptable commotion on the beach. What’s more, I would not have been in the photos!”

To read the full article. 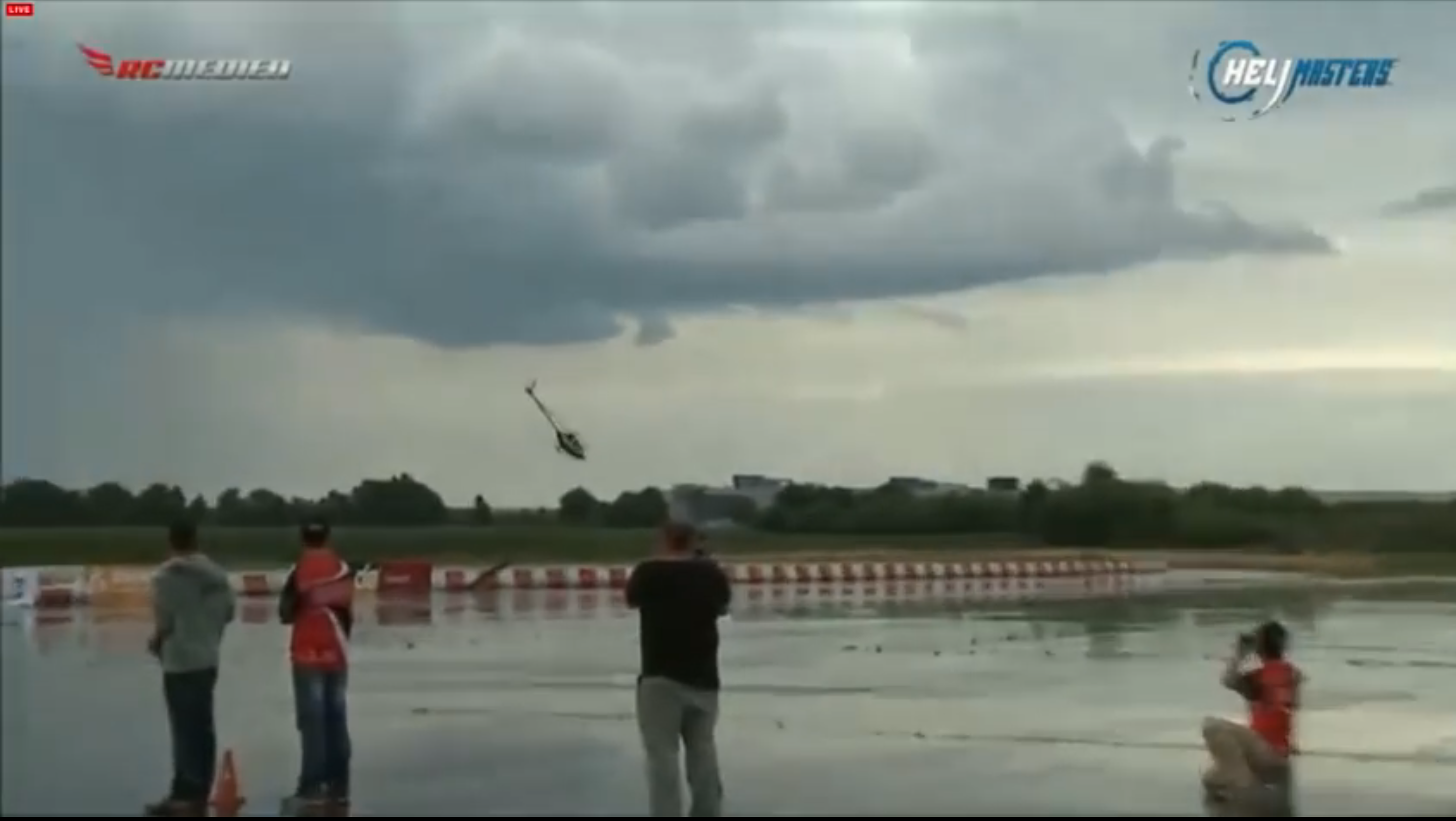 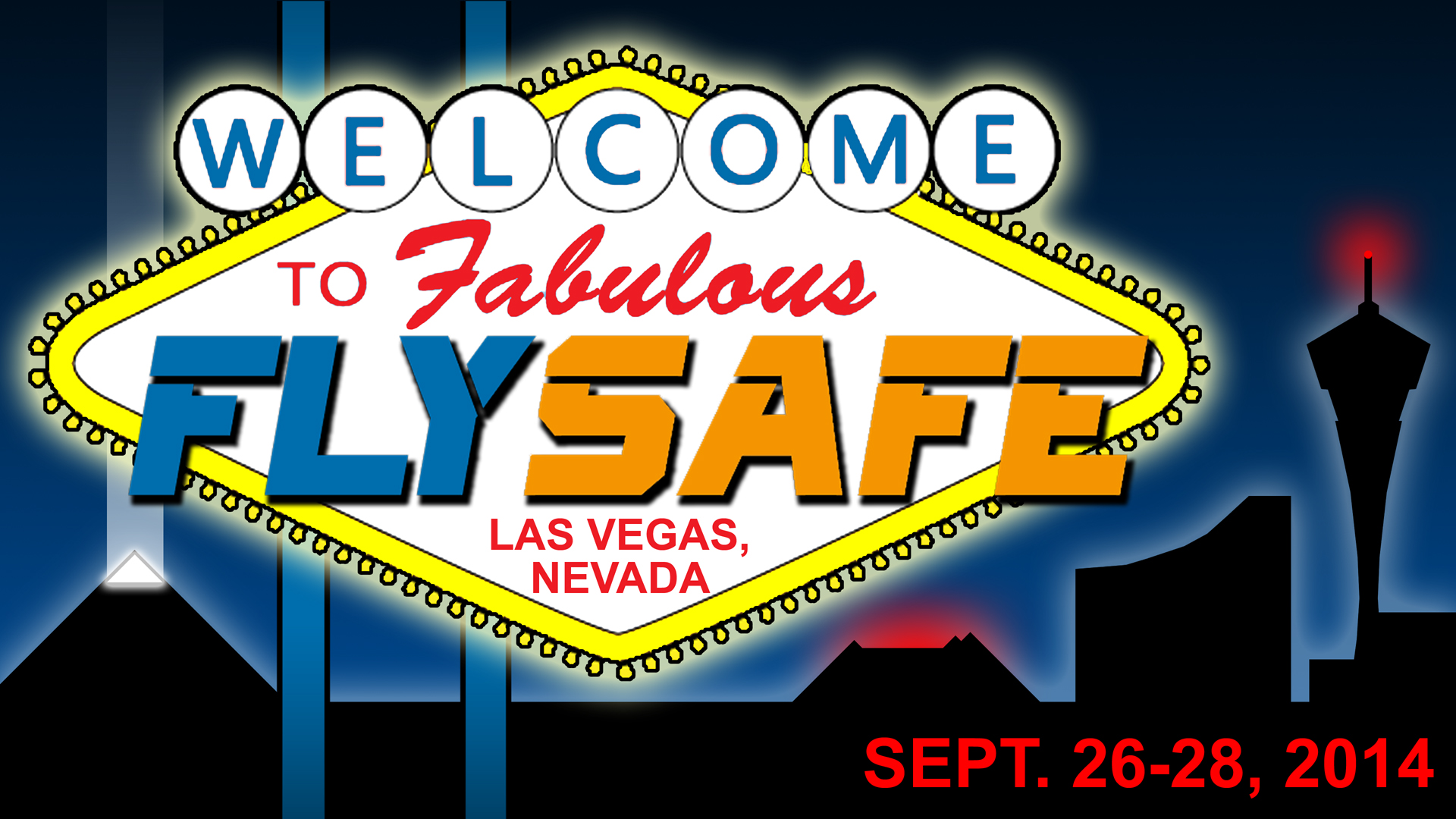